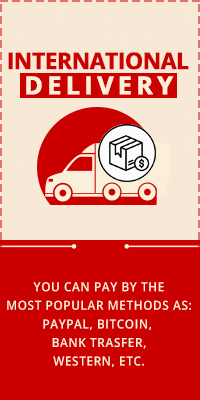 No best sellers at this time

Do you enjoy a smoke, inhaling cannabis vapor, or consuming an edible? If so, you owe an enormous debt of gratitude to the female cannabis plant.

Only females provide the bud that is rich in cannabinoids such as THC that we can all enjoy. As a result, most growers look for feminized seeds that only carry female genetics. You can rely upon such seeds to produce nothing but female plants.

In the modern era, growers utilize new technologies to feminize seeds and produce a success rate of almost 100%!

You won’t be surprised to learn that it was a little different at the beginning! Early attempts to feminize marijuana seeds involved the use of two female plants.

One of them had hermaphroditic tendencies; it was a plant that tended to produce male flowers when exposed to stress.

The hermaphrodite was deliberately stressed via pruning or exposure to a reduced light cycle. The goal was to encourage it to produce male cannabis flowers. The pollen from these flowers was applied to the other female plant.

The main issue with the technique was that the pollen-donating female plants would often turn intersexual. This is a trait inherited by any feminized seeds created using this method.

It usually takes a little longer to spot a female plant after the start of the flowering stage. They begin by showing a wispy white hair or two where their buds will ultimately start forming.

You should see these hairs where the main stem connects to the nodes. You can sometimes discover this initial sign if you keep the plant in a vegetative state for a little longer.

The most obvious reason to use feminized cannabis seeds is to take the guesswork out of growing.

If you germinate regular seeds, half of them are likely male plants that you must toss away. When you feminize marijuana seeds, you can plan for a full and productive garden.

To be determined Shipping
0.00 € Total